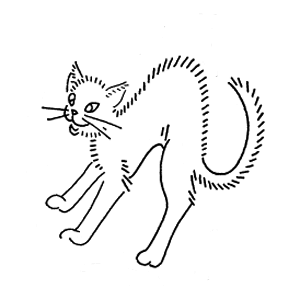 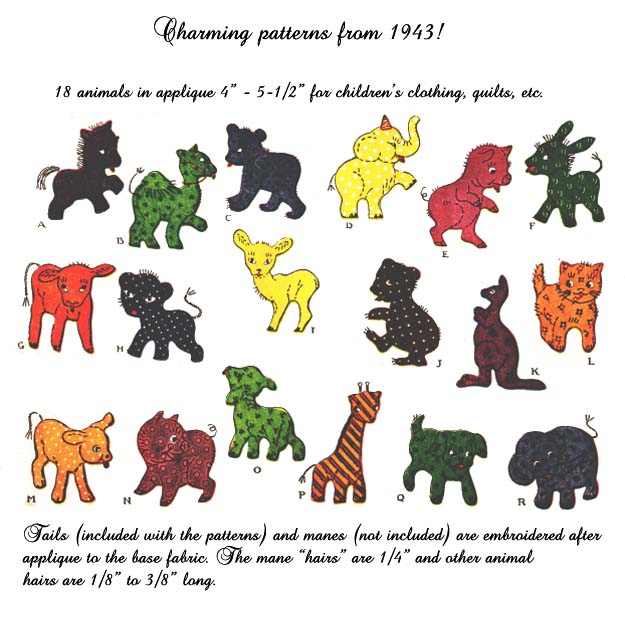 18 super cute animals to applique onto children’s clothing, quilts or use them in a soft baby book. Included are the tails to embroider using the cover photo as a guide to the lettering.
Read More 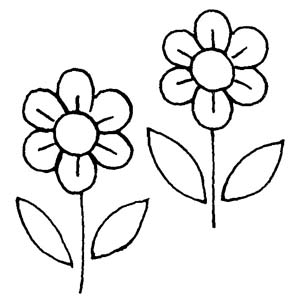 A collection of embroidery patterns of single and simple flowers when you want to try one on.
Read More 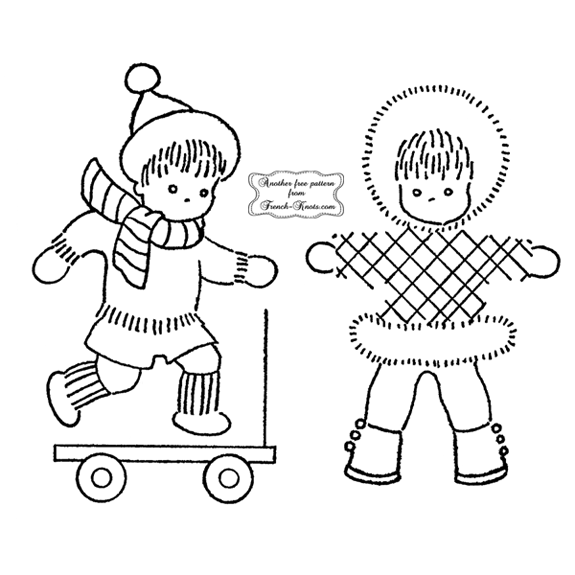 Some cool scenes of kids playing in the snow for your embroidering pleasure whilst you stay warm by the fire.
Read More 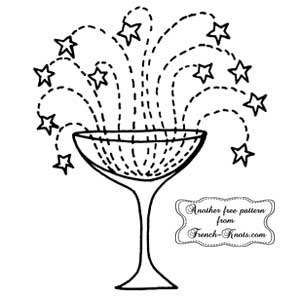 A bit of bubbly for the new year! I’ve included “2022” on the champagne bottle but it’s easy to remove and replace in the event you are celebrating any other year. You might also add the year to the flags in the “Happy New Year” elephant pattern. Or not.
Read More

A single letter monogram is especially useful when one changes husbands like the newspaper at the bottom of the birdcage. What a Capital idea! The initial offerings are rather slim at the moment but shall eventually find it’s place in uppercase society.
Read More 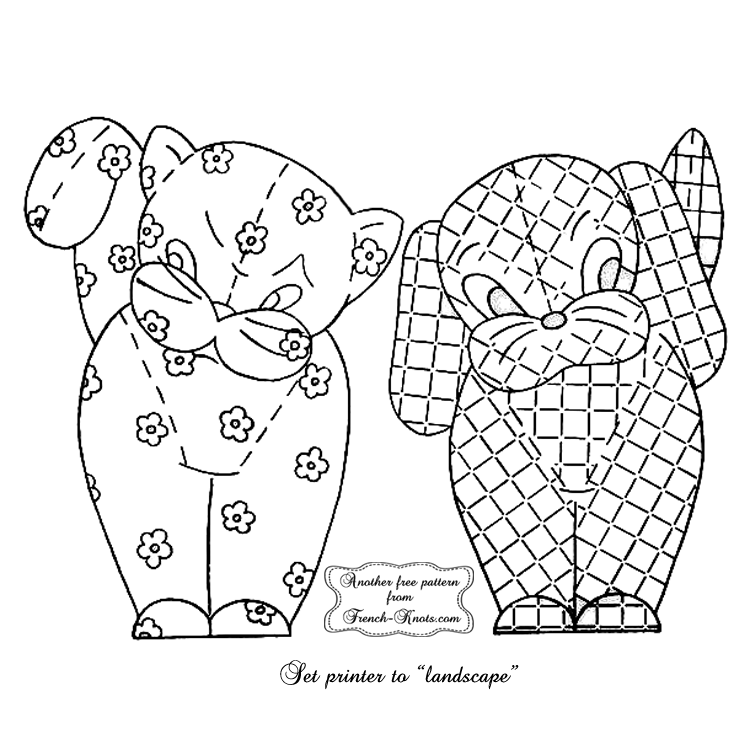 This kitten and puppy pair would be cute in a quilt or appliqued to some pillows.
Read More 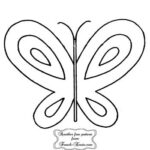 The simple  bunny pattern could be cut from patterned fabric and line them up in a row around the hem of a little girl’s dress in in a quilt, of course. The butterfly could be embroidered as is or cut out the main body and the wing pieces, layer them up and voila!
Read More 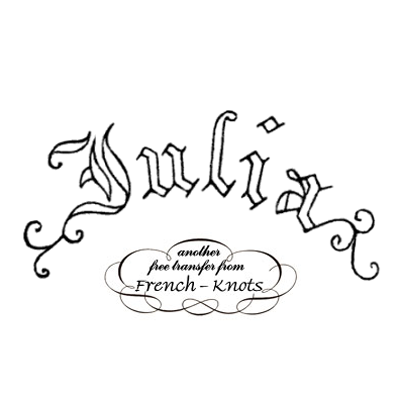 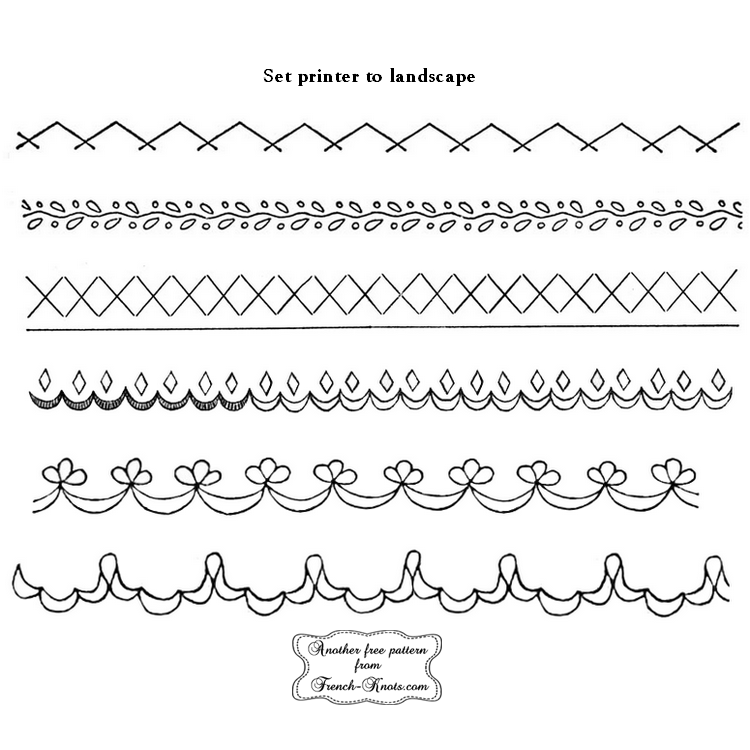